Phoenix finished his Championship under Dr. Michael Woods with Best Of Winners on Friday.

Thank you Mr. Morley Thornton with Best of Breed over 2 specials at the Petawawa show April 11, 12th 2014.

Thank you So much Dr. Chapa for seeing something Special in my Boy. 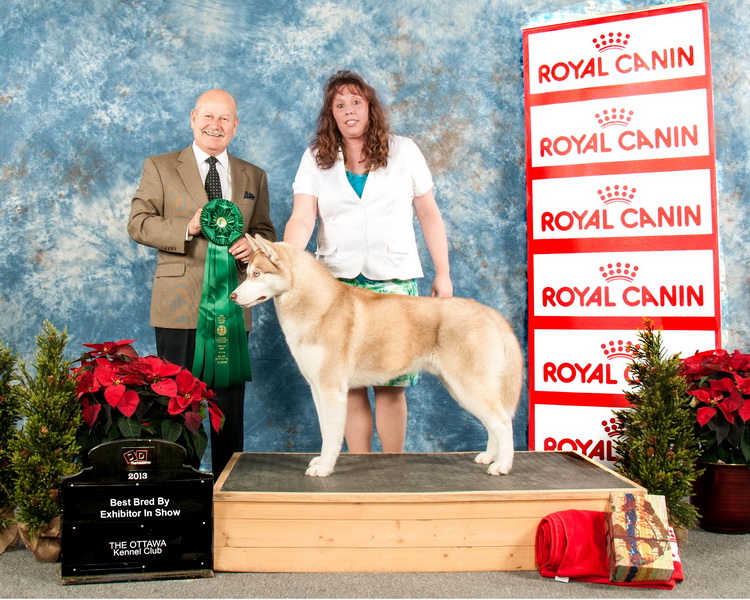 Kunik and Phoenix in lead at the Haliburton sled dog Derby they came in 5th place. 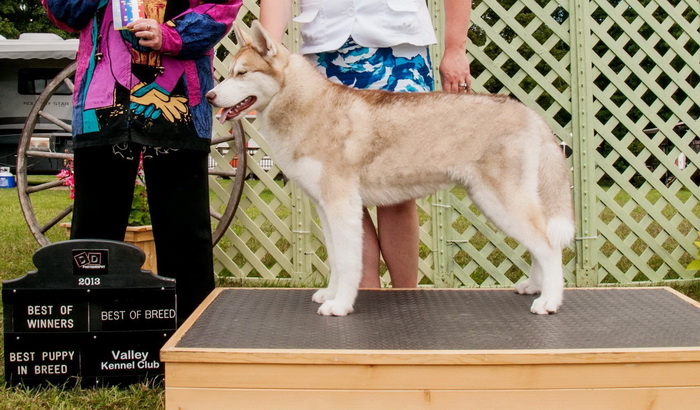 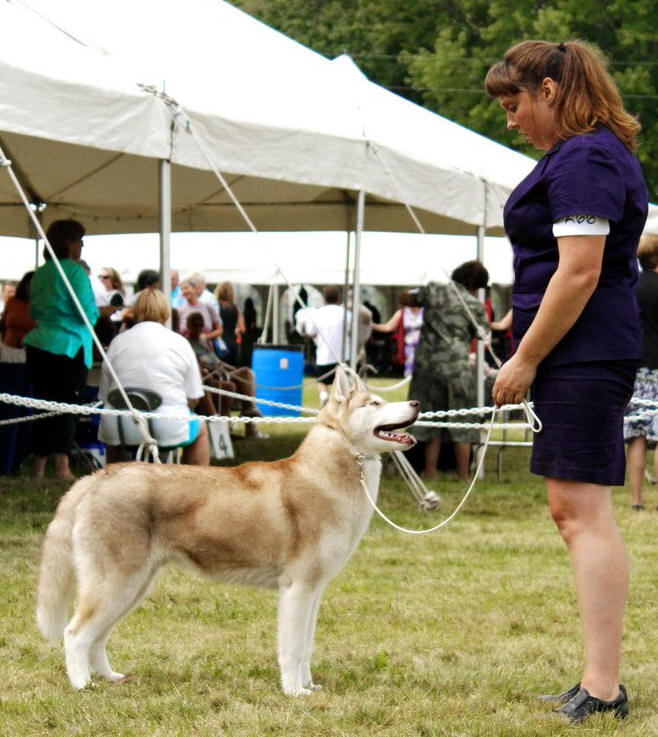 Phoenix at the Cornwall show 2013 Thank you Emily Brown for the great Shot! 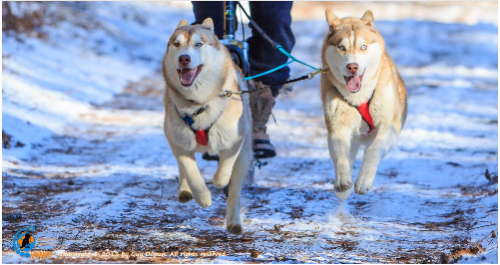 Phoenix with his Brother Triton on their first race together. Coming in third in a open class at Larose Forest. 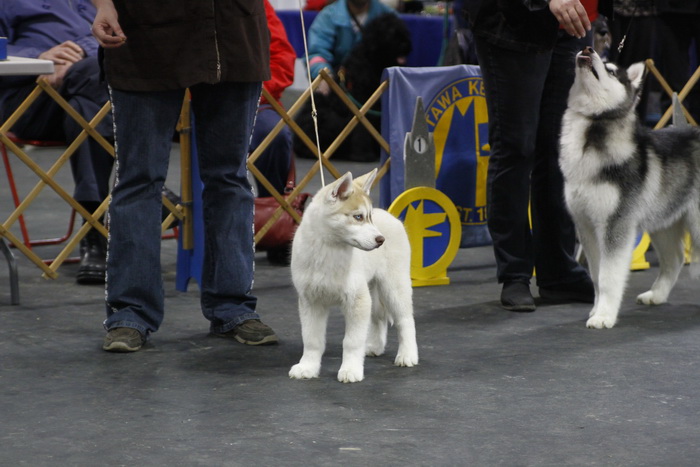 A big Thank you to Irene Honeywell for showing Phoenix for me! What a great team!

Phoenix at his first Match !